Scientists with NASA’s Perseverance Mars rover mission have discovered that the bedrock their six-wheeled explorer has been driving on since landing in February likely formed from red-hot magma. The discovery has implications for understanding and accurately dating critical events in the history of Jezero Crater – as well as the rest of the planet.

The team has also concluded that rocks in the crater have interacted with water multiple times over the eons and that some contain organic molecules. 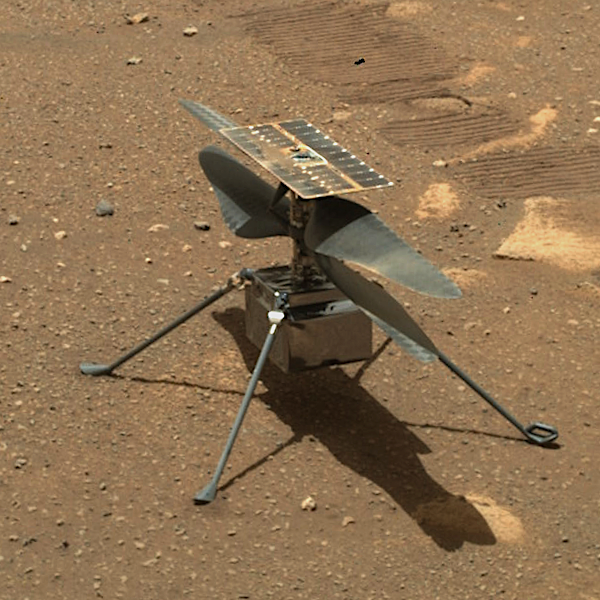 Video footage from NASA’s Perseverance Mars rover of the Ingenuity Mars Helicopter’s 13th flight on Sept. 4 provides the most detailed look yet of the rotorcraft in action.

Ingenuity is currently prepping for its 16th flight, scheduled to take place no earlier than Saturday, Nov. 20, but the 160.5-second Flight 13 stands out as one of Ingenuity’s most complicated. It involved flying into varied terrain within the “Séítah” geological feature and taking images of an outcrop from multiple angles for the rover team. Acquired from an altitude of 26 feet (8 meters), the images complement those collected during Flight 12, providing valuable insight for Perseverance scientists and rover drivers. 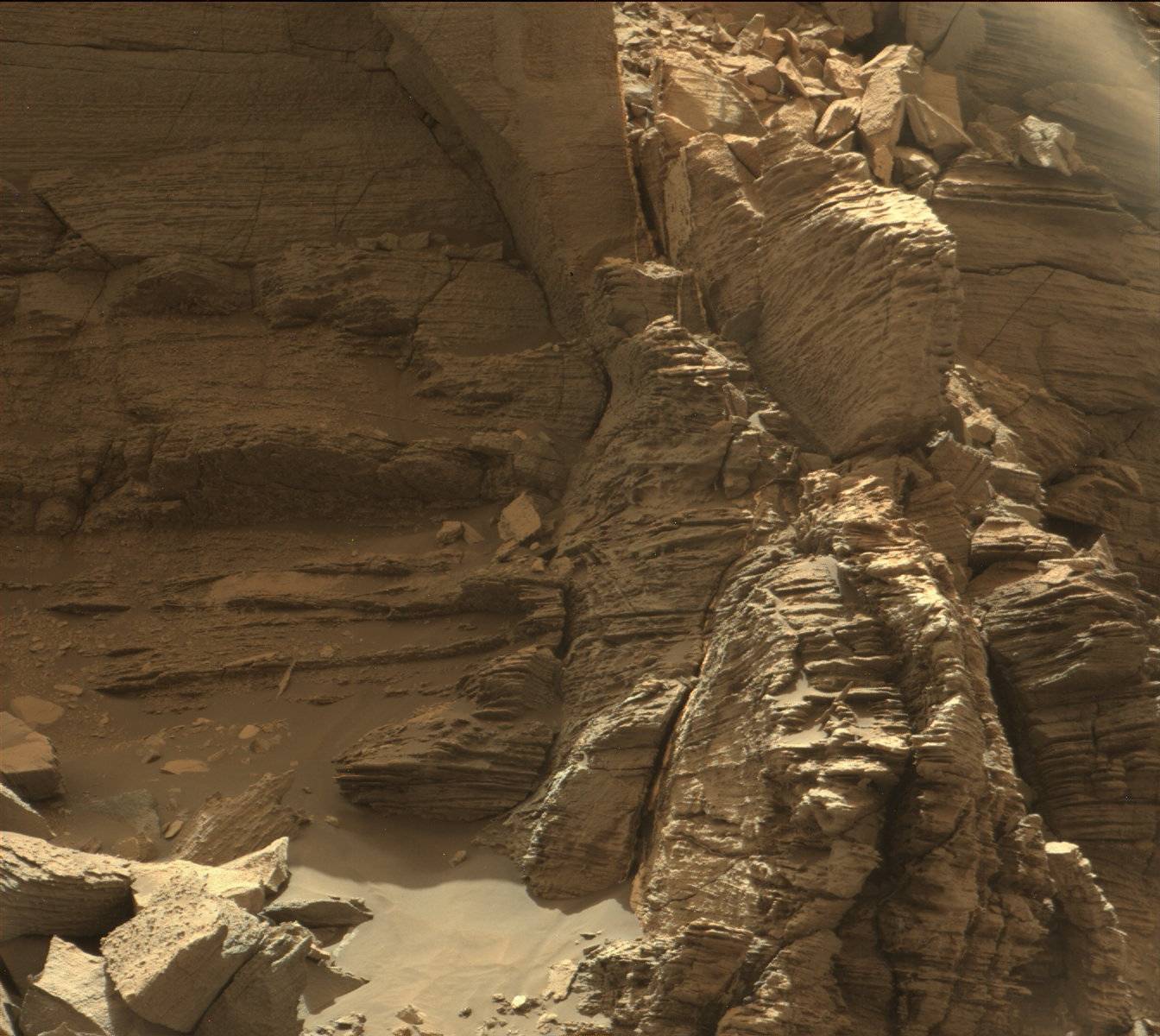 How NASA's Curiosity Rover Is Making Mars Safer for Astronauts

Could lava tubes, caves, or subsurface habitats offer safe refuge for future astronauts on Mars? Scientists with NASA’s Curiosity Mars rover team are helping explore questions like that with the Radiation Assessment Detector, or RAD.

Unlike Earth, Mars doesn’t have a magnetic field to shield it from the high-energy particles whizzing around in space. That radiation can wreak havoc on human health, and it can seriously compromise the life support systems that Mars astronauts will depend on, as well. 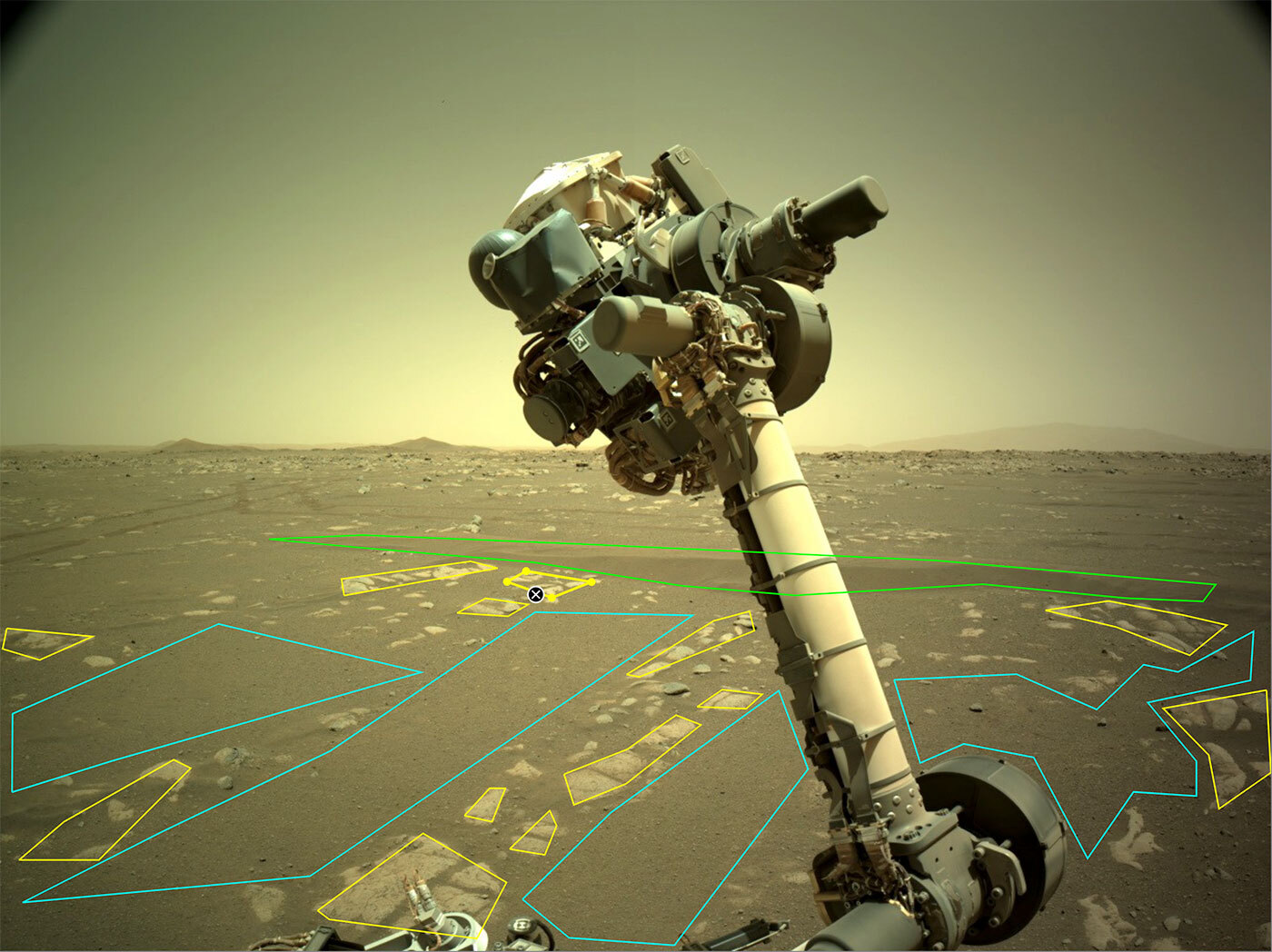 You Can Help Train NASA's Rovers to Better Explore Mars

Members of the public can now help teach an artificial intelligence algorithm to recognize scientific features in images taken by NASA’s Perseverance rover. 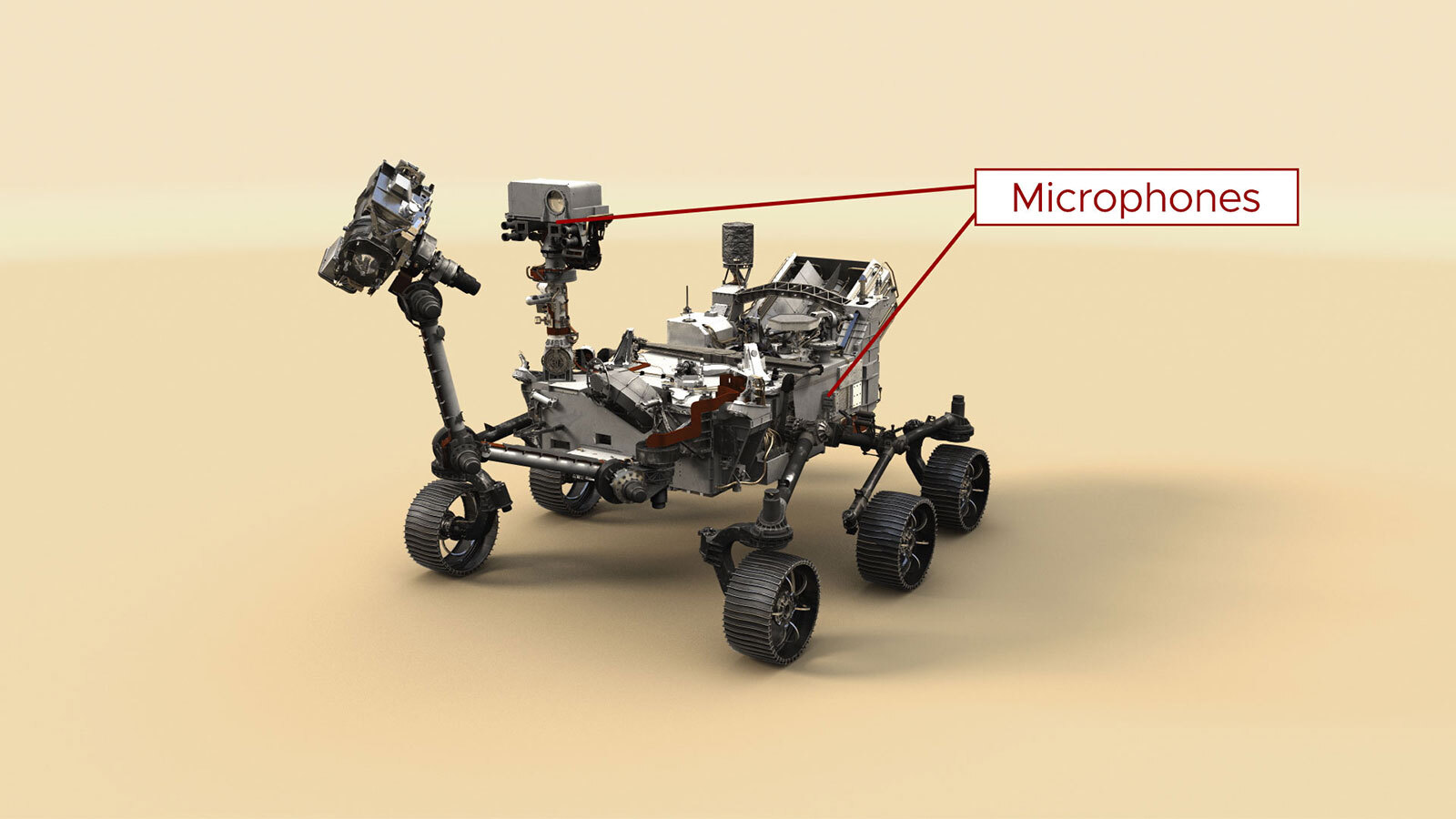 Thanks to two microphones aboard NASA’s Perseverance rover, the mission has recorded nearly five hours of Martian wind gusts, rover wheels crunching over gravel, and motors whirring as the spacecraft moves its arm. These sounds allow scientists and engineers to experience the Red Planet in new ways – and everyone is invited to listen in. 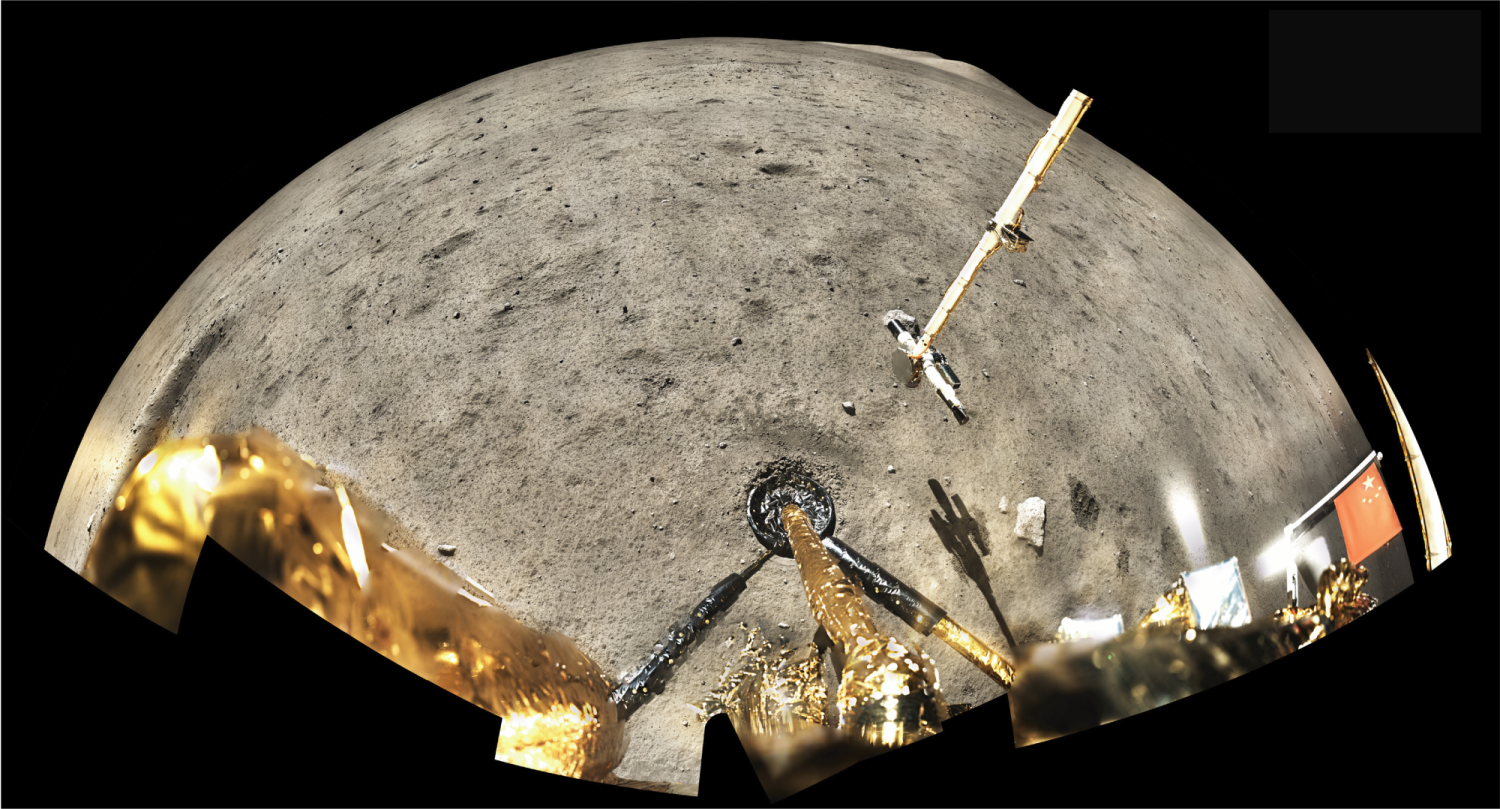 On Dec. 3, 2020, an ascent vehicle belonging to China’s Chang’e 5 space mission rose up from the surface of the moon, carrying just under 4 pounds of lunar rocks. Roughly two weeks and more than 200,000 miles later, they landed in Mongolia, marking the first time in 45 years that new moon rocks had returned to Earth. 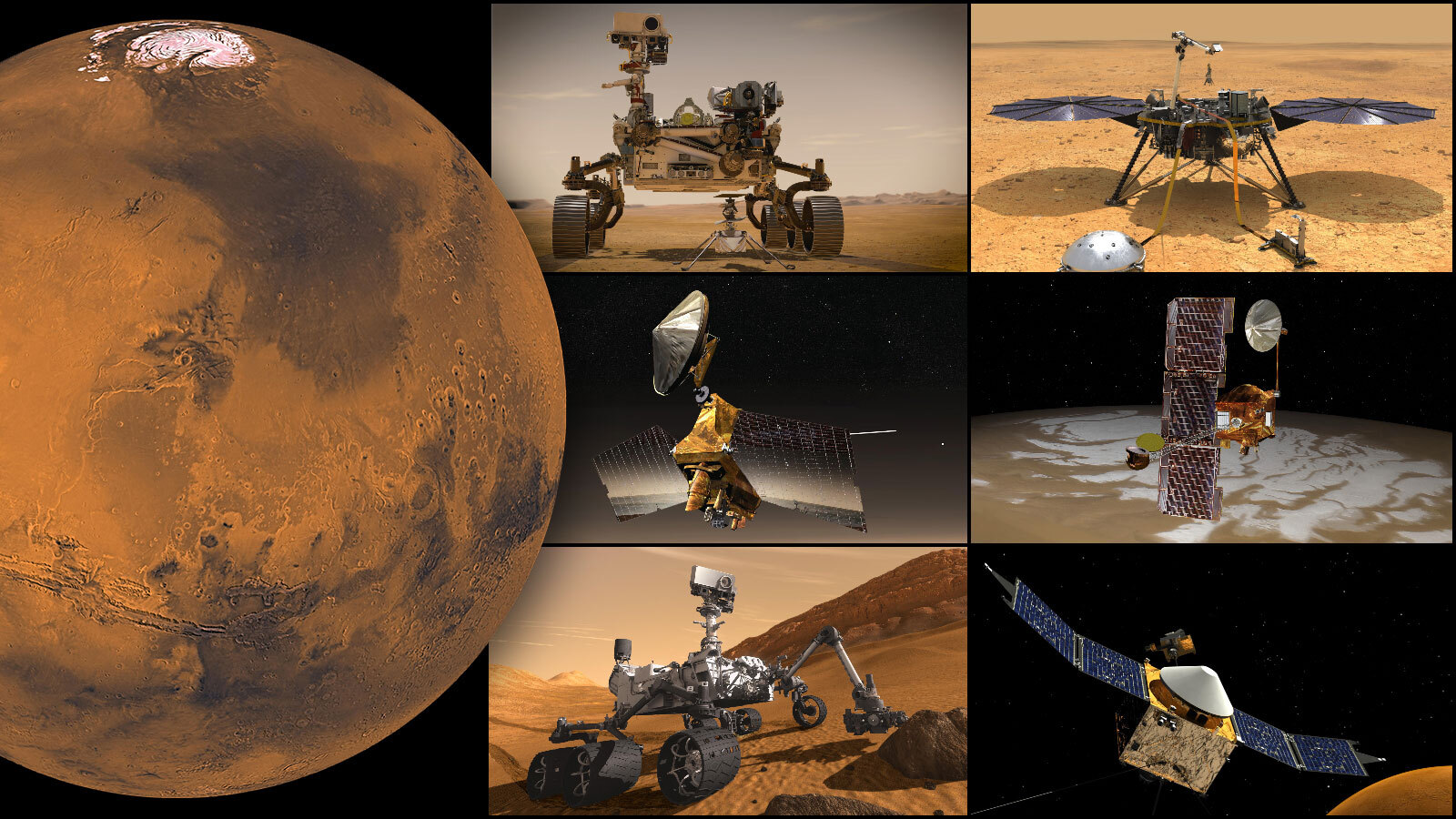 NASA will stand down from commanding its Mars missions for the next few weeks while Earth and the Red Planet are on opposite sides of the Sun. This period, called Mars solar conjunction, happens every two years. 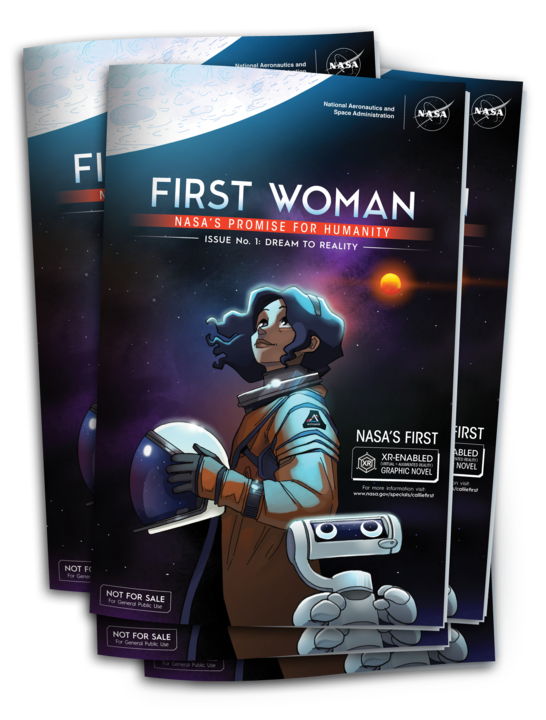 First Woman tells the tale of Callie Rodriguez, the first woman to explore the Moon. While Callie is a fictional character, the first female astronaut and person of color will soon set foot on the Moon – a historic milestone and part of upcoming NASA missions. Through a series of graphic novels and digital platforms, First Woman aims to capture our attention and unite the next generation of explorers who will return to the Moon. 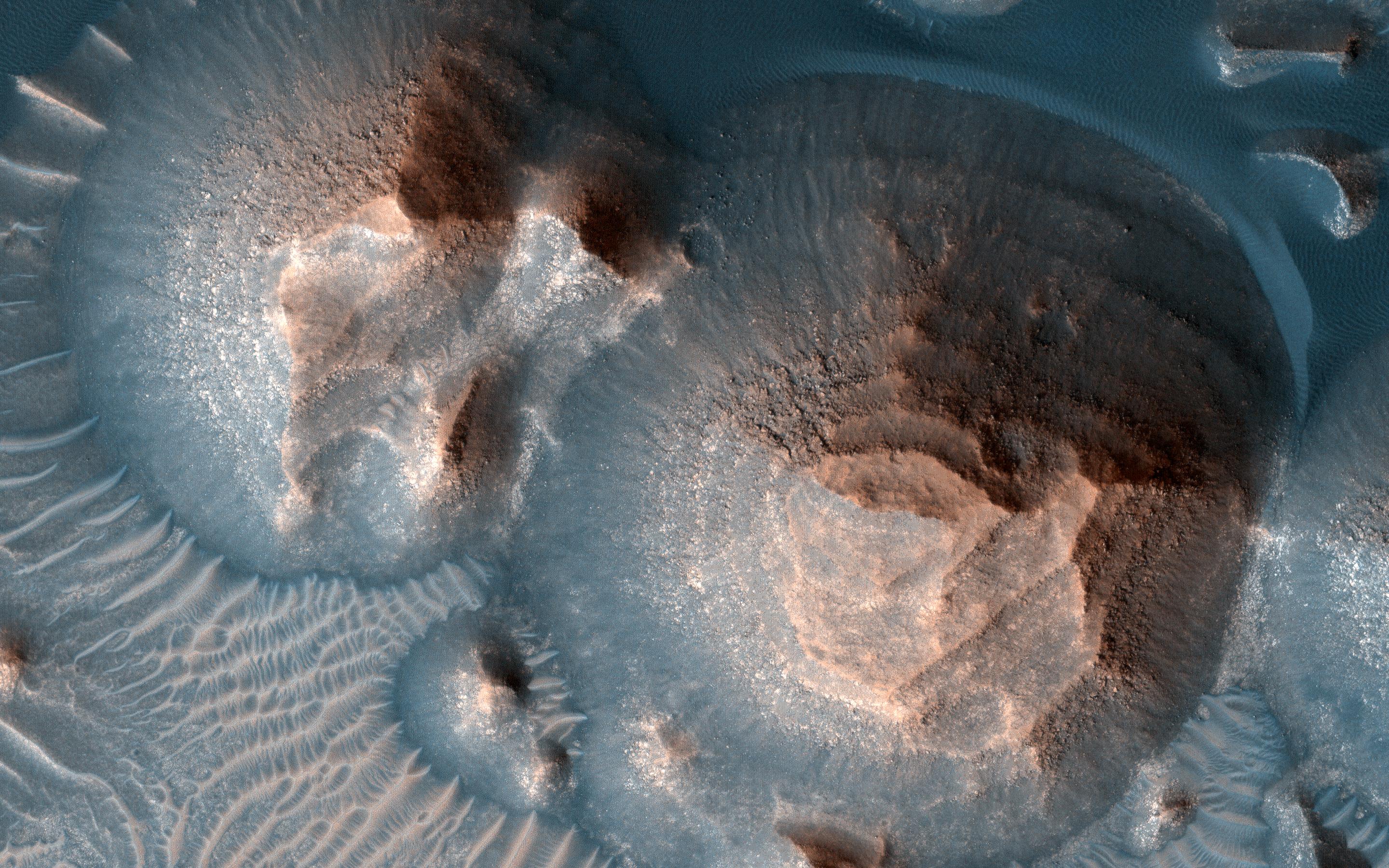 Some volcanoes can produce eruptions so powerful they release oceans of dust and toxic gases into the air, blocking out sunlight and changing a planet’s climate for decades. By studying the topography and mineral composition of a portion of the Arabia Terra region in northern Mars, scientists recently found evidence for thousands of such eruptions, or “super eruptions,” which are the most violent volcanic explosions known. 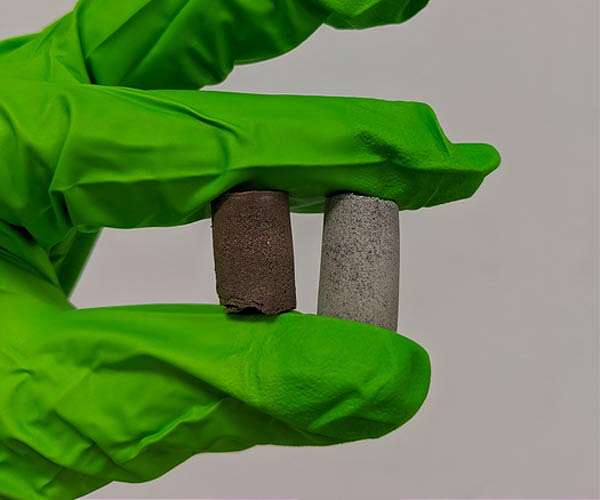 Transporting a single brick to Mars can cost more than a million British pounds - making the future construction of a Martian colony seem prohibitively expensive. Scientists at The University of Manchester have now developed a way to potentially overcome this problem, by creating a concrete-like material made of extraterrestrial dust along with the blood, sweat and tears of astronauts.